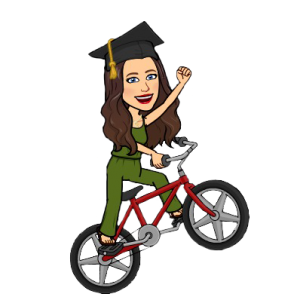 Marion has undertaken several very long bike rides in aid of worthwhile charities and previously cycled the four corners of the UK to raise funds for children’s brain tumour research, a cause she feels is eminently worthy of long hard days in the saddle. Marion also wants to undertake the End2End bike ride challenge to honour Sam’s memory and to raise awareness of the need for more research into this devastating illness.

Who I'm Riding For: